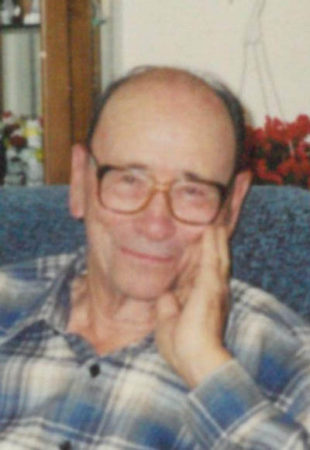 Sylvester J. Harms was born Oct. 3, 1921, near Aurora, South Dakota, the son of John and Johanna (Meester) Harms. The family moved to a farm north of George when he was 1-1/2 years old. He attended country school and later helped farm.

On March 14, 1944, he married Hiekelena Arends. They farmed the family farm until retiring in 1988 and moving into George. This past year, they moved to Cobble Creek Assisted Living in Sheldon. After having a stroke in November 2018, he moved to Sanford Senior Care, Sheldon.

He was preceded in death by his parents; brothers and sisters-in-law, Bruno (Anna) Harms, Jacob (Annie) Harms and LeRoy (Mildred) Harms; son-in-law, Dean Schmith; one great-grandson and one great-great-granddaughter.