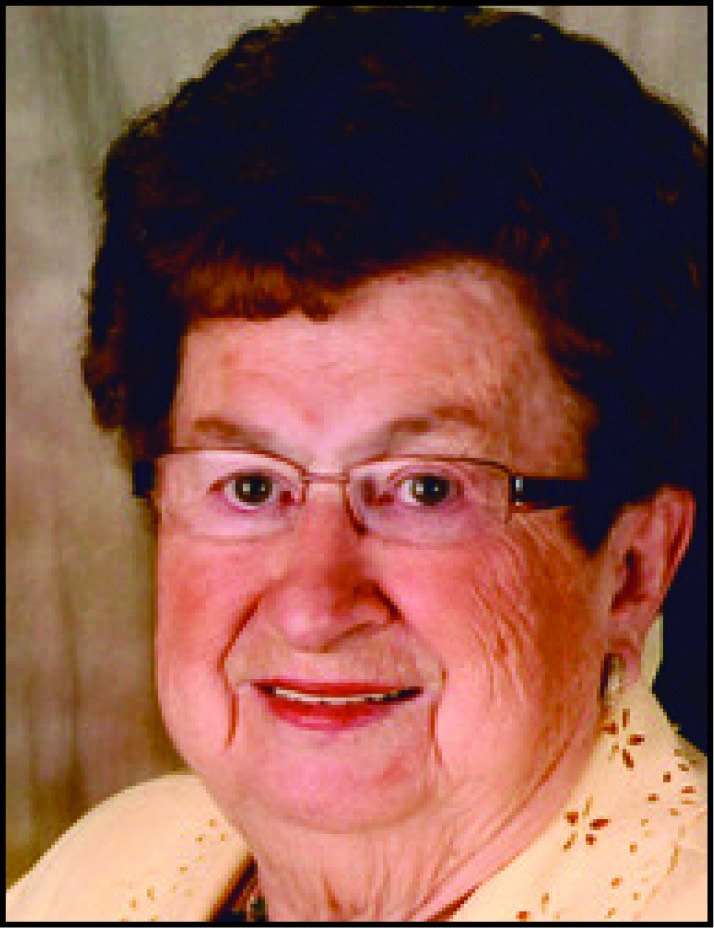 Marie DeBruin was born June 13, 1929, in Maurice, Iowa, daughter of John Peter and Maria (Beukhof) DeBruin. She attended country school in Maurice until the family moved to Alvord, Iowa, where she finished country school, graduating from eighth grade.

On Oct.13, 1949, she married Gilbert “Gib” Postma. They made their home in Doon until moving to Rock Rapids in 2014. She worked for 30-plus years cleaning for Valley Manor (Whispering Heights) in Rock Valley.