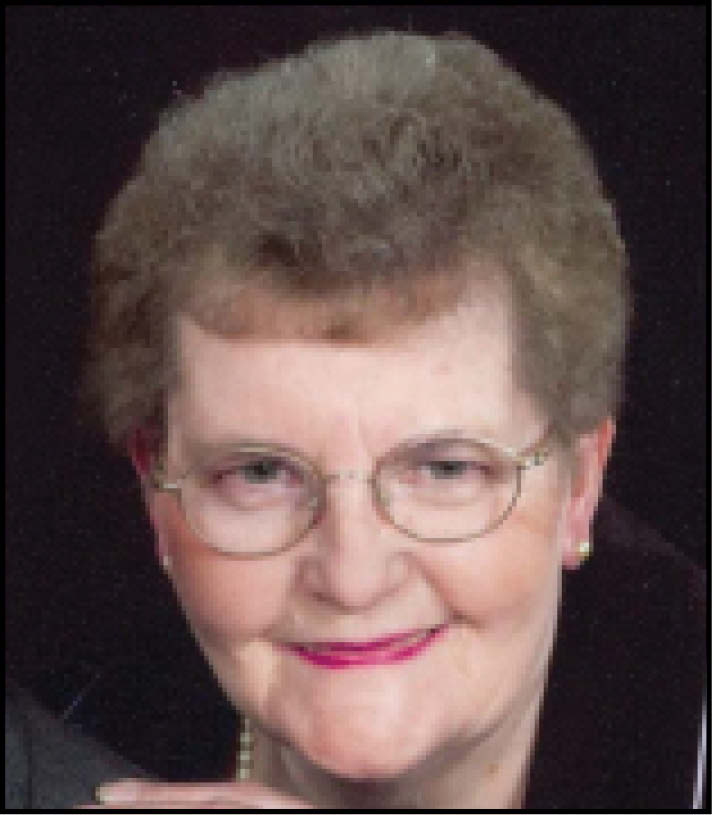 Joy Marie Van Oort was born Dec. 25, 1937, at Middleburg, Iowa, the daughter of Henry and Marietta (Jacobsma) Van Oort. She was raised in the Middleburg and Doon areas and attended a country school and Orange City and Doon Christian schools.

On Nov.15, 1957, she married Martin De Wit. They made their home in Orange City, where she was a cook at Unity Christian High School and Hope Haven Residential Training Center.

In addition to her parents, she was preceded in death by a brother-in-law, Gerald Rens.