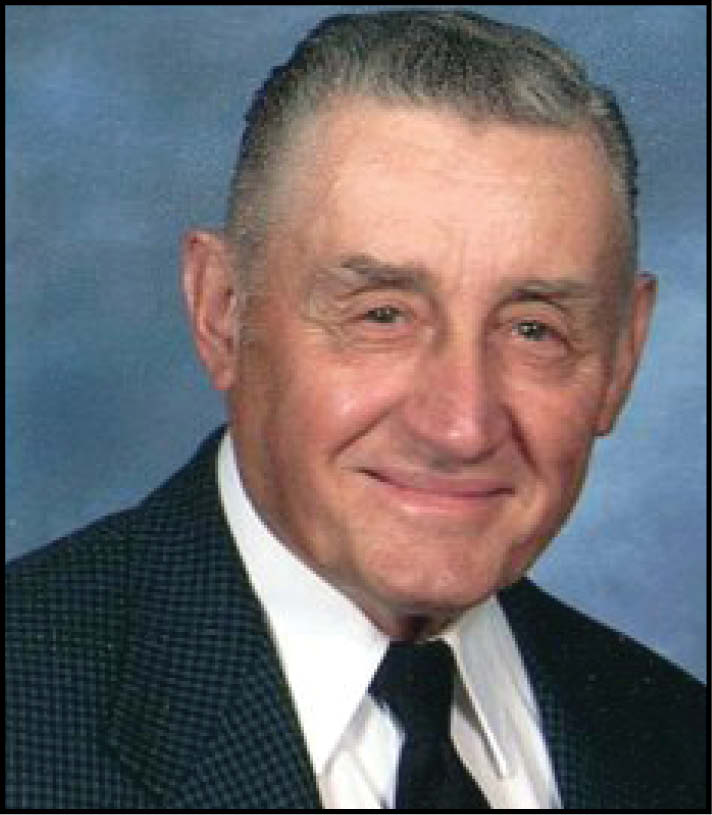 On July 18, 1951, he married Bernice Van Roekel. He served in the U.S Army from February 1952 until February 1954. He then returned home where he farmed east of Middleburg. The couple retired to Sioux Center in 1990. In January 2014 he moved to Pleasant Acres Care Center in Hull.

He was preceded in death by his parents; two grandchildren; brothers, Albert Moss and Peter Moss, and sister, Charlene Vanden Brink.