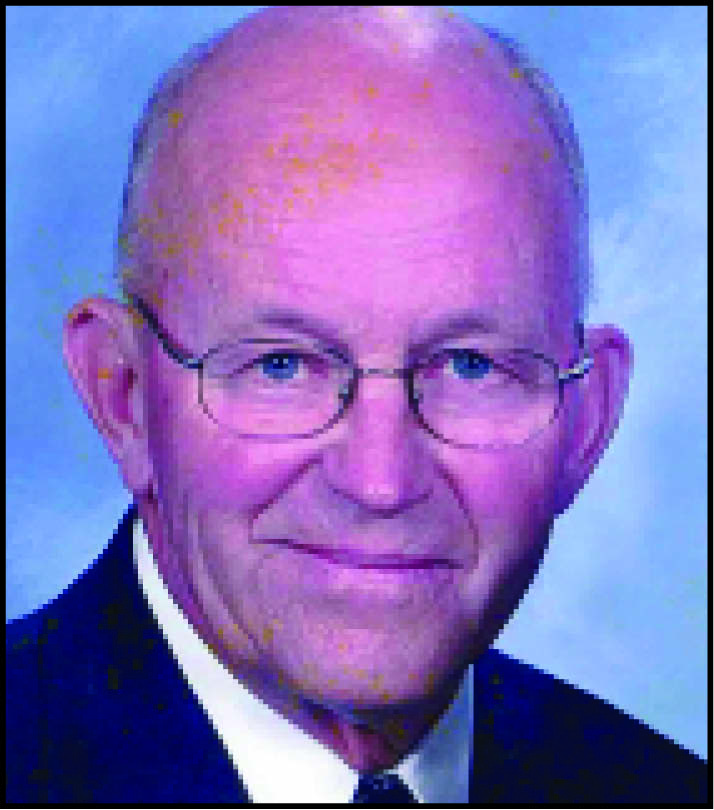 In addition to his parents and wife, he was preceded in death by an infant son, Harlan Hoekstra; an infant grandson and brothers and sisters and their spouses, Eunice and Gerrit Brummel, Martin and Stella Hoekstra, George and Greda Hoekstra, John and Nelva Hoekstra, Donald Hoekstra, Ray Brunsting, Pete and Sharon Hoekstra, and Bernice and Bert Van Maanen. ﻿