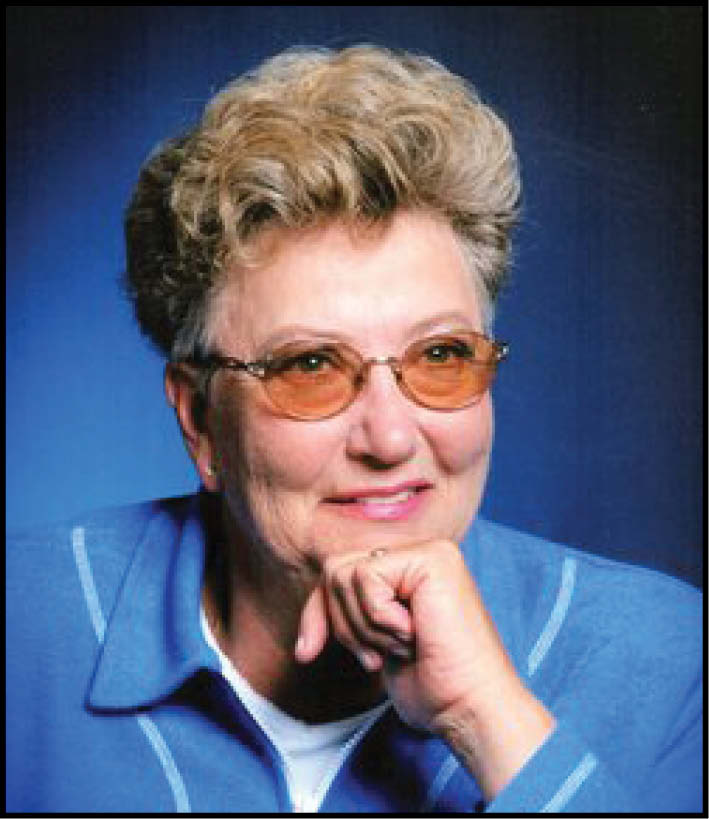 Harriet Harskamp was born Dec. 28, 1937, near Maurice, Iowa, the daughter of Gerrit and Hermina Harskamp. She grew up in the Ireton, Iowa, area where she attended country school and helped on the farm.

In June 1955 she married Evert De Bondt. They made their home in Sioux Center, Iowa. She drove school bus for Sioux Center Community School District 32 years and provided catering for people she knew 25 years. She was secretary/treasurer for Peace Lutheran Church Sunday school many years.

In addition to her parents, she was preceded in death by one grandson; brother and sister-in-law, John and Alice Harskamp, and sisters-in-law, “Toots” Harskamp, Gayle Harskamp and Phyllis Harskamp.