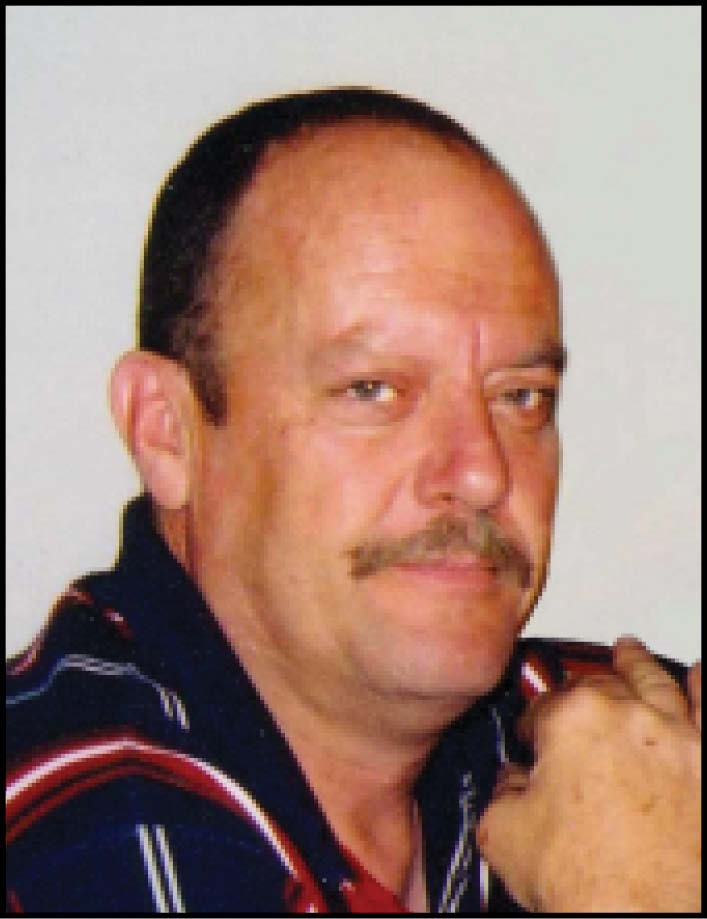 David Michael was born Feb. 11, 1956, in Canton, South Dakota, the son of Eugene and Betty (Veldman) Eisma. He was raised in Inwood where he attended a Christian school and graduated from Western Christian High School in Hull.

He was preceded in death by his grandparents, Sipke and Jenny Eisma and Henry and Tena Veldman; and an infant brother, Derek Eisma.