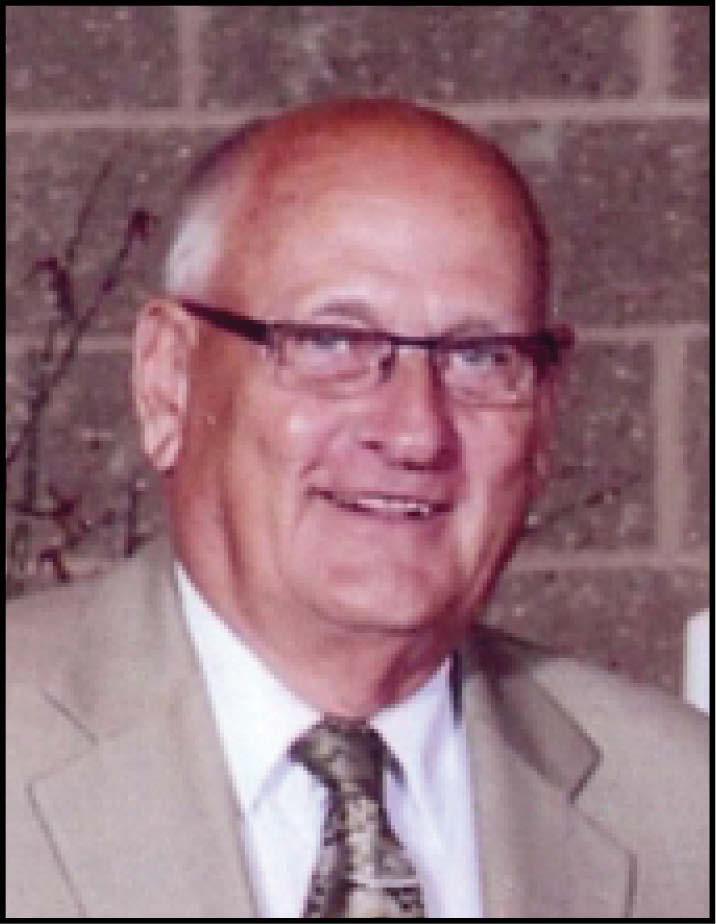 Funeral service was Thursday, Nov. 20, at Hull Protestant Reformed Church in Hull with interment at Hope Cemetery in Hull.

Elroy was born Dec. 1, 1935, at Maurice, Iowa. He was raised on a farm near Maurice, where he attended a country school through eighth grade. He graduated from Western Christian High School in Hull.

On June 17, 1955, he married Chalice Jonker at First Reformed Church in Orange City. They lived in Orange City a short time, but most of their married life was spent on a farm northwest of Hull. In 2000, they retired into Hull.

In addition to his parents, he was preceded in death by two brothers, Sentner and Aubrey Altena.