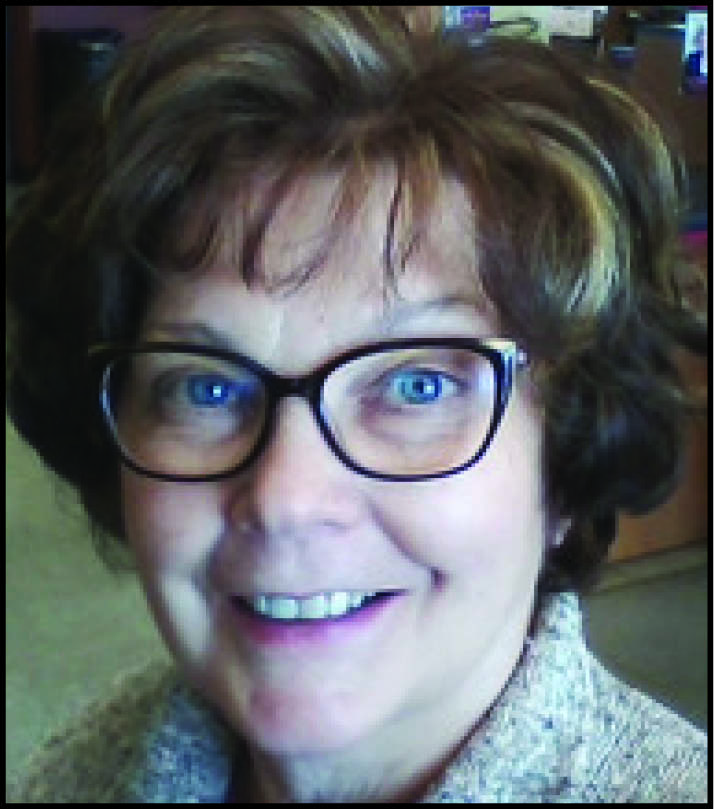 Linda Kay Boogerd was born March 17, 1953, in Sioux Center, Iowa, daughter of James and Marie (Van Oosbree) Boogerd. She grew up in Rock Valley and graduated from Western Christian High School in Hull. At 21 she moved to Denver and in 1983 received a Bachelor of Arts in history from University of Colorado. She worked for the federal government 35 years, retiring in 2013. She worked for the U.S. Department of Labor, U.S. Office of Personnel Management as an investigator, U.S. Investigations Services, and the Department of Veteran Affairs.

She was preceded in death by her father﻿.