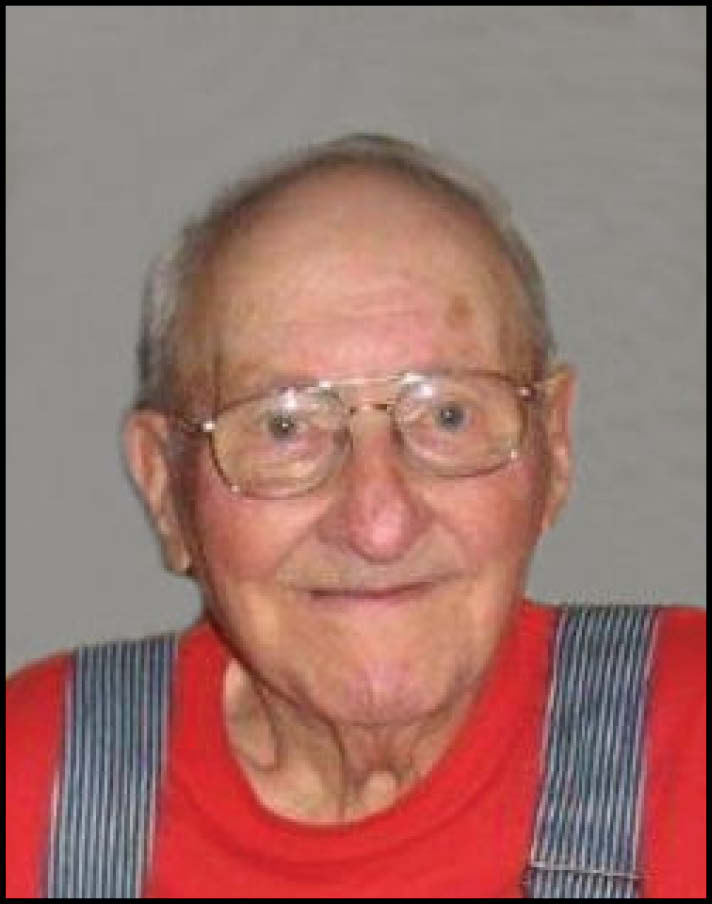 Kenneth Eugene Klaahsen was born April 26, 1929, near Little Rock, Iowa, the son of Fred and Grace (Krull) Klaahsen. He attended country school until eighth grade and then worked on the family farm and for various farmers near George. He was drafted into the Army and served on active duty from 1951-1953 and achieved the rank of staff sergeant.

On Dec. 26, 1951, he married Kathryn Stubbe. He was honorably discharged from the Army in June 1953. Upon returning home from the war, he worked at Bruns Motor Co. and the Co-Op station in George until becoming a full-time farmer southwest of George in November 1962. He retired from farming in.

He was preceded in death by his parents; five siblings – brother, Roger, sister, Arlys, twins-a boy and a girl, and a girl who died at birth; one granddaughter and sister-in-law, Chyrl Klaahsen.