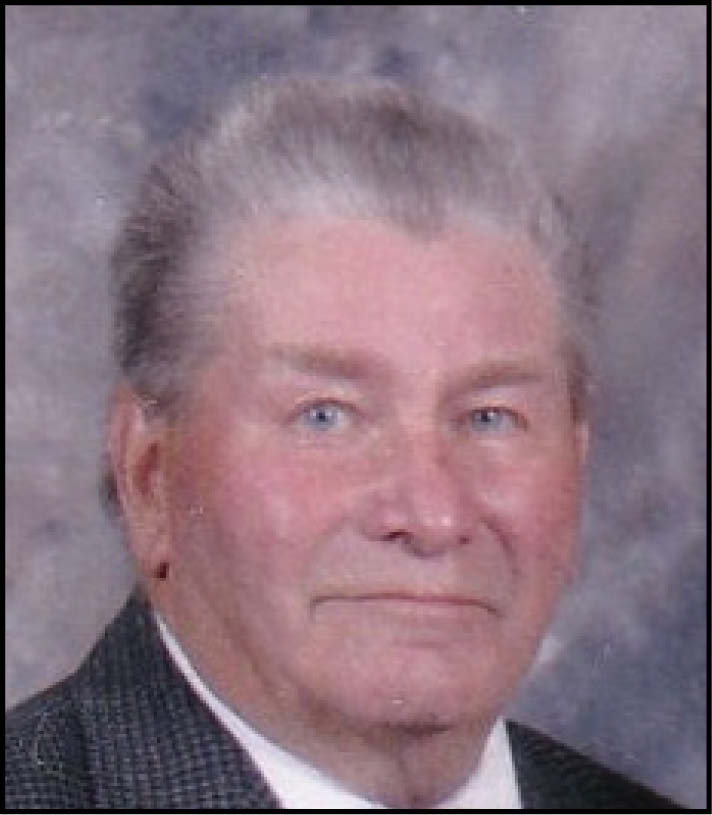 William Louis Feikema was born Nov. 20, 1929, south of Rock Rapids, the son of William Sr. and Edith (Westra) Feikema. He attended Rock Rapids Elementary School and Garland #3. After his education he remained on the family farm helping his father with the day-to-day operation.

On Sept. 8, 1948, he married Alice Jongerius. He farmed and did custom farming for others.