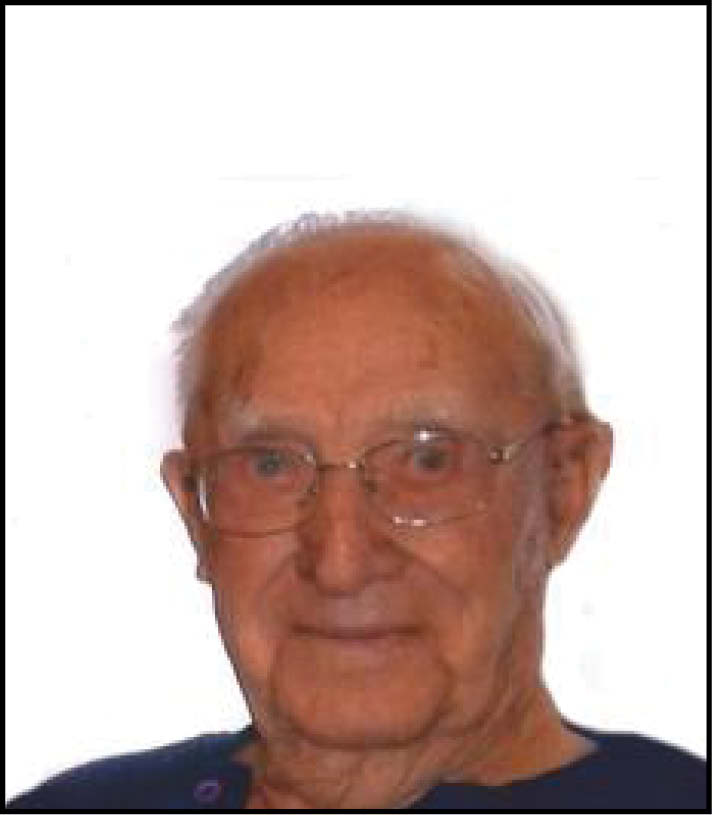 William Zenk was born June 12, 1917 in Regent, N.D., the son of Pastor Arnold and Anna (Buethener) Zenk. Growing up, he lived in many different towns in North Dakota, South Dakota, Minnesota and Iowa. In May 1941, he entered the U.S. Army and served four years

On Sept. 6, 1945, he married Mildred J. Dickmann. They farmed northwest of Hull 37 years. On Thanksgiving Day 1981 they retired and moved to Boyden.

In addition to his parents, he was preceded in death by his sister and brother-in-law, Elma and Frank Jewett, and three brothers, Arnold, Robert and Francis Zenk.