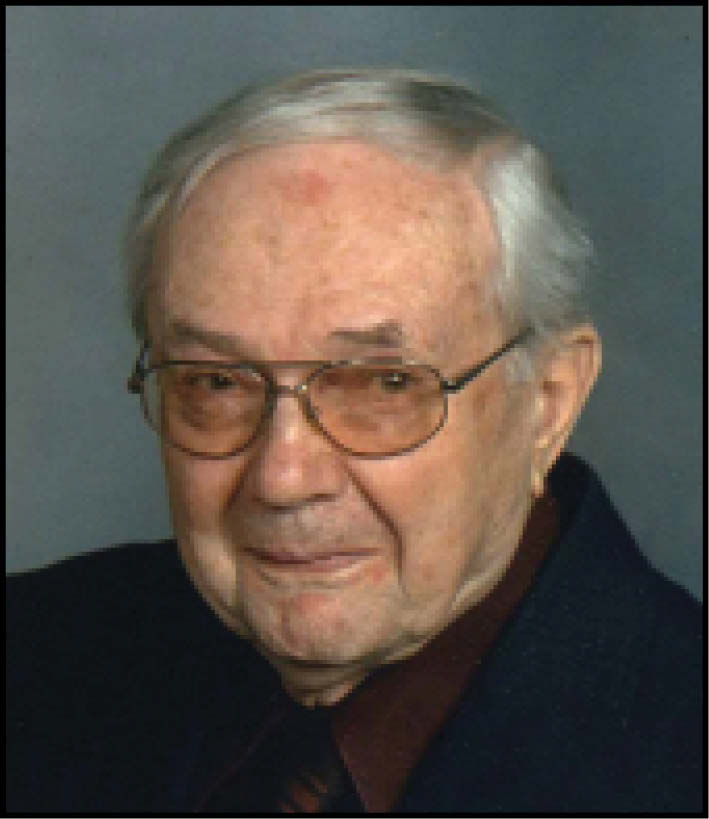 Walter Alfred William Goeringer was born Sept. 21, 1922, in rural Hull, the son of the Rev. Edward and Emma (Schueler) Goeringer. As the son of a pastor, his family lived in various communities. He attended country school in Lincoln Township, South Dakota. He served in the U.S. Army during World War II. On June 17, 1945, he married Betty Schuett in Hull. They made their home in Hull where he was a mechanic at the Goeringer Garage. Later, he became a carpenter, working for others and eventually becoming a self-employed master carpenter. In retirement, he repaired and refinished furniture. In Augugust 2014, he became a resident of Good Samaritan Society in George, and in October 2015, the couple transferred to Sanford.