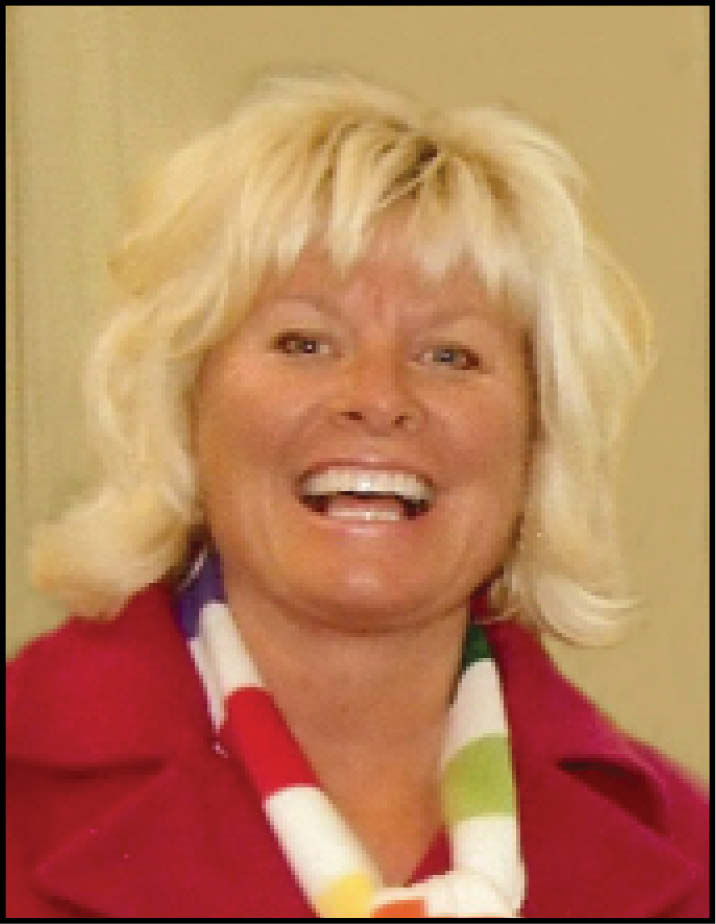 Services were Wednesday, Nov. 19, at First Reformed Church in Hull with interment in Hope Cemetery in Hull.

Sondra Fay was born Dec. 20, 1966, in Sheldon, the daughter of Richard and Carole Ann Brunsting Ten Braak. She was raised at Hull, where she graduated from Boyden-Hull High School in 1985. She also graduated from Northwestern College in Orange City in 1989, where she received an elementary education degree, with a reading endorsement and a business minor. During college she was a nanny in New York City, N.Y.

On May 28, 1988, she married William “Bill” Dean Francis in Hull. She taught classes at Twin Rivers School in Bode and Boyden-Hull Schools. She also taught part-time at George Elementary and Hull Christian Elementary Schools.

She was preceded in death by her father.