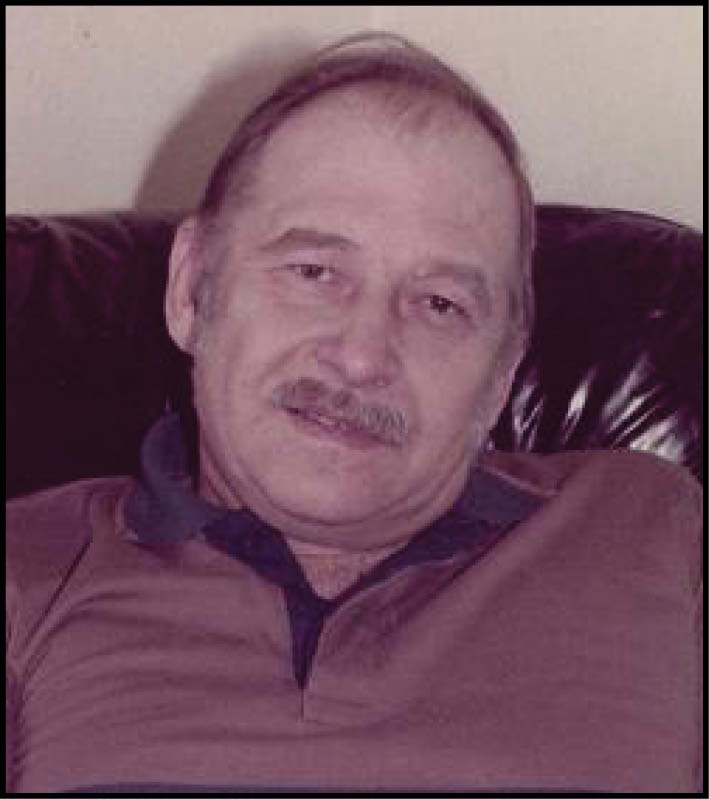 Lavern Meyer was born July 2, 1928, in Scribner, Nebraska, the son of Gustof and Eda (Suhr) Meyer. He served in the Army after graduating from Scribner High School.

On Oct. 10, 1954, he married Lisalotte Bunz. She passed away in 1983 and he married Donna Doorenbos Nov. 26, 1983. He was a farmer, self-employed in several cafes in Nebraska, Minnesota and Iowa. He worked for Village Northwest in Sheldon over 20 years. The couple operated L & D Sewing and Variety Shop in Boyden.

He was preceded in death by his first wife, Lisa; parents and three brothers, Donald, Lowell and Orville.