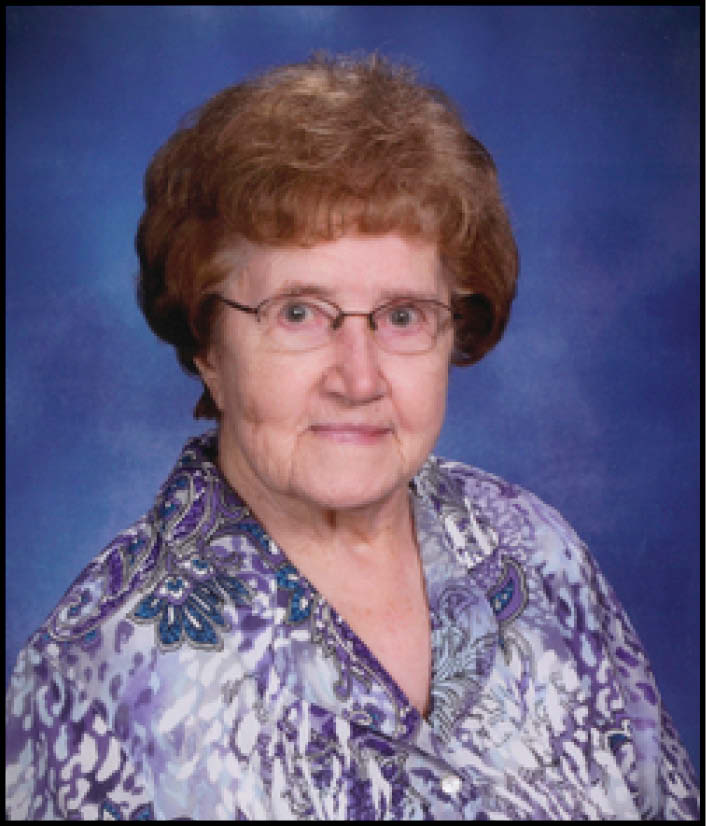 Jennie Kiel was born Dec. 6, 1923, near Inwood, Iowa, the daughter of Hans and Sadie (Burgraaf) Kiel.

On Dec. 6, she married Lane Klarenbeek. They farmed near Alvord, Iowa. In 1971, they moved to Sheldon where she worked in housekeeping at Sheldon Hospital. In 1978, they moved to Sioux Falls, South Dakota, where she worked in housekeeping at Sioux Valley Hospital before moving back to Sheldon in 1984 where she helped her daughter at her in-home daycare. Her husband passed away Aug. 3, 1995. She moved to Fieldcrest Assisted Living in April 2013.

She was preceded in death by her parents; husband; brothers, Steve Kiel and Arie Kiel, and sisters, Ann Klarenbeek and Hermina Van Wyhe.