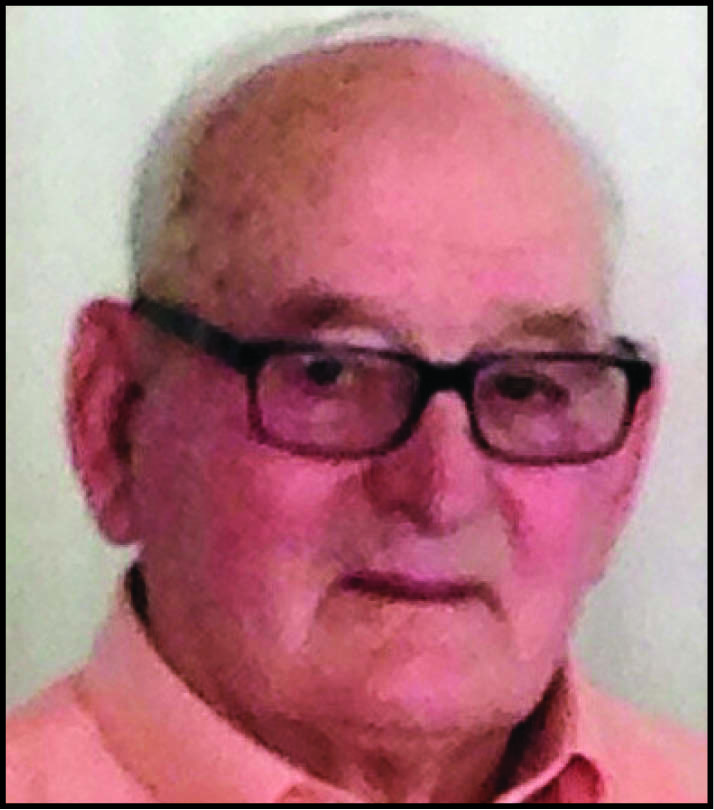 Harvey Allen Rozeboom was born Sept. 9, 1935, the son of Bert and Hattie (Van Batavia) Rozeboom. He grew up in Hills and attended country school there.

He was preceded in death by his parents; a son, Arlin D. Rozeboom; two brothers, John and Jim Rozeboom; and brother-in-law, Chuck Oelrich.