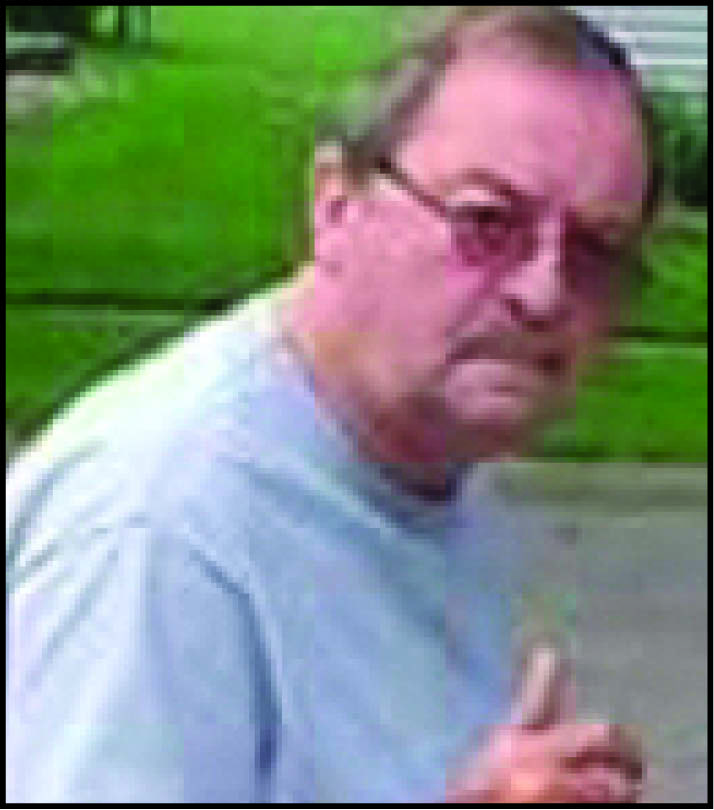 Harlan Dale was born Feb. 10, 1949, in Orange City, Iowa, the son of Fred and Hattie (Engeltjes) Vollink. He grew up in Perkins and Hull. He served in the U.S. Army during the Vietnam Conflict.

On Dec. 28, 1973, he married Carol Jean Rozeboom. That marriage later ended. They made their home in Hull, where he drove truck. In later years, he operated Harley Rides, providing taxi service around the Iowa Great Lakes.

He was preceded in death by his parents.