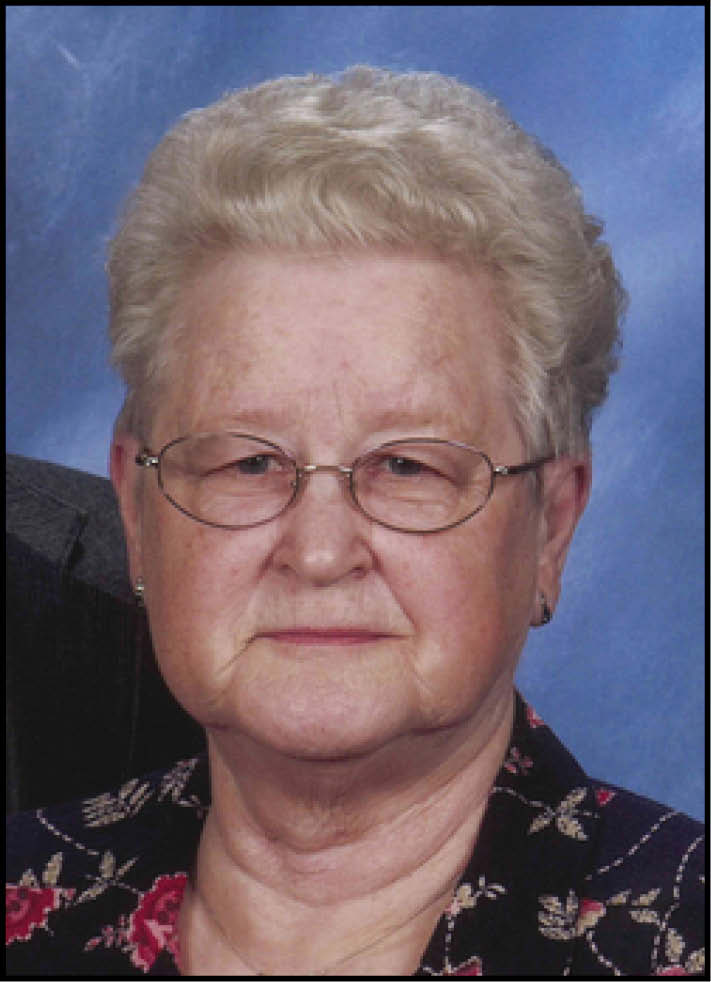 Beverly Sue Vugteveen was born on Sept. 29, 1939, in Rock Valley, the daughter of Walter and Dorothy (Van Woudenberg) Vugteveen. She graduated from Rock Valley High School.

On Aug. 27, 1956, she married John Boon. They lived in Rock Valley where she worked as a nurse aide at Hegg Memorial Health Center 35 years. After retirement, she worked for the Senior Center and Meals on Wheels seven years.