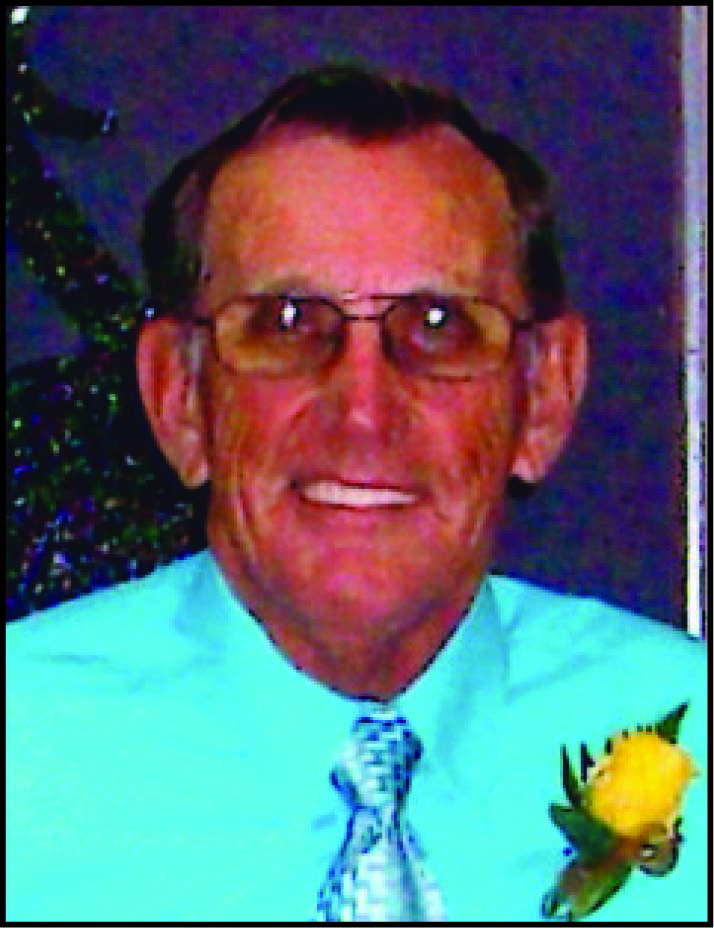 Allan Roger Faber was born Aug. 15, 1936, in Hullto Anna (Groen) Faber and Auke Faber. He attended Hull Christian Grammar School and Western Christian High School. He served in the U.S. Navy from December 1955 to 1959. He worked as an electrician for Altena Electric 14 years.

On Jan. 20, 1961, he married Hendrine Pollema.  The couple continued to live and work in Hull. He served on the Hull Christian School Board and attended classes at Sioux Empire Community College in Hawarden, Iowa. In 1974, he started Faber Electric. In 1977, the family and the business were relocated to Rock Valley, and in 1978 the partnership of A & K Electric was formed.

He was preceded in death by his parents; ﻿a brother-in-law and sister-in-law, Richard and Wilmina Van Ravenswaay; and a great-grandson.