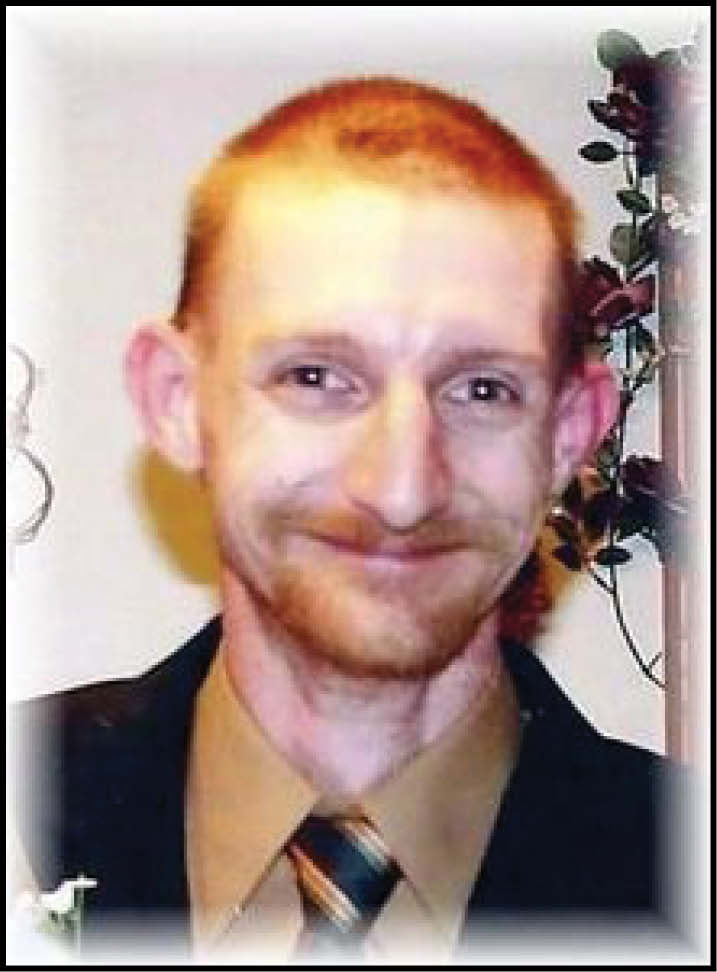 Services were Friday, Nov. 14, at Living Water Church in Sheldon with interment in Greenwood Cemetery in Matlock, Iowa.

Jeremiah William Grom was born Sept. 7, 1979, in Hawarden, Iowa, the son of Gary and Wanda (Roghair) Grom. He lived his youth in Hawarden and later Spicer, Minn.

On May 28, 2011, he married Kimberly Gagnon in Sanborn. They lived in Sheldon where he was employed as a machinist by different manufacturers.

He was preceded in death by his father; paternal grandfather, Donald Grom; maternal grandparents, William and Margaret Roghair, and one sister, Sonia Grom.